This statement has been published in accordance with the Modern Slavery Act 2015. It sets out the steps taken by NWF Group and its subsidiaries, during the 2015-16 financial year.

We acknowledge the responsibility we have to guard against modern slavery and human trafficking and are committed to eliminating any risk of it in our supply chain.

NWF Group is a specialist agricultural and distribution business delivering feed, food and fuel across the UK. With a heritage in the agricultural sector, established in 1871, the Group has over 140 years? experience in adding value to our customers.

The Group is made up of three trading divisions:

Following a review of our current policies we believe that our present arrangements offer sufficient protection to all workers.

In addition to policies that protect all workers from mistreatment, we have a robust and effective Whistleblowing Policy which we are confident encompasses employees who wish to raise modern slavery and/or human trafficking as an issue.

We operate strictly in accordance with UK employment legislation and as such we have minimised much of the risk of modern slavery and/or human trafficking being present in our supply chains.

A supplier questionnaire has been sent to all major suppliers across the three divisions. We have considered all responses upon receipt and so far none of the responses have raised any cause for concern.

On a continuing basis we will raise enquiries with all new suppliers, and those renewing their contracts, to satisfy ourselves that they have adequate provisions in place to prevent modern slavery and human trafficking.

As part of our investigations we have carried out a recent audit on the agency that supplies 100% of our warehouse staff. Part of the audit involved investigating what the agency are doing to combat modern slavery and human trafficking. From the responses we received we are satisfied that the agency has reduced the risk to a satisfactory level. Also, It is our intention to increase the frequency of these audits to once a year in order to more closely monitor this.

Each of the divisions has undertaken an exercise to identify where they feel modern slavery and human trafficking could most likely occur in their business. By identifying the high risk areas we then focused our efforts.

We have identified our two key risks to be the following:

In both of these areas we have explored our current controls and found that:

To ensure a high level of understanding across the Group senior executives and other appropriate staff attended a training session with external legal advisors who provided an overview of the Modern Slavery Act and advice on the next steps. Other members of staff also attended training where necessary, including trade body events and a visit from ACAS.

Across the group we have identified the key risks to our business and sought to diminish these using pragmatic and reasonable solutions. This year we have focused on what we felt were our biggest areas of risk and we are confident that our current stance is sufficient to reduce the risk to the group. However, we understand that combating modern slavery and human trafficking will be an ongoing process and we endeavor to reduce the risk of this being present in our supply chain year on year.

This statement was approved by the Board of NWF Group plc on 27 October 2016.

Signed on behalf of the Board by Richard Whiting, Chief Executive of NWF Group.

Should you have other questions or concerns, please contact us. 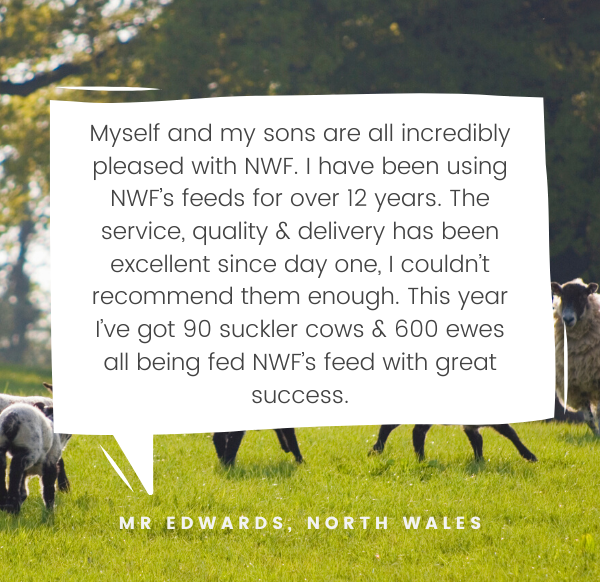 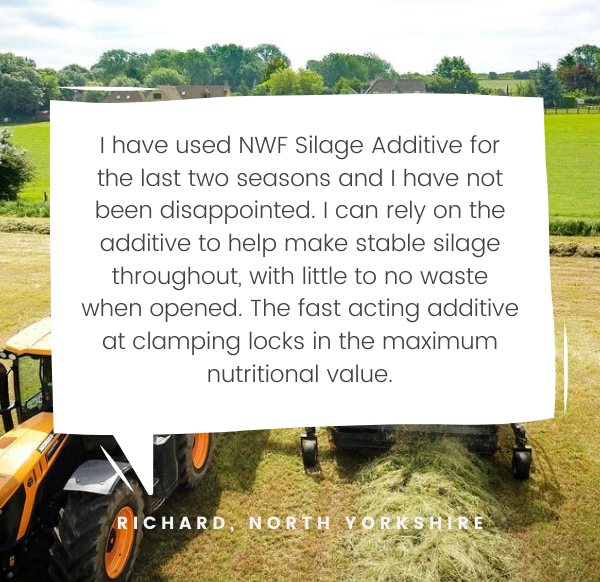 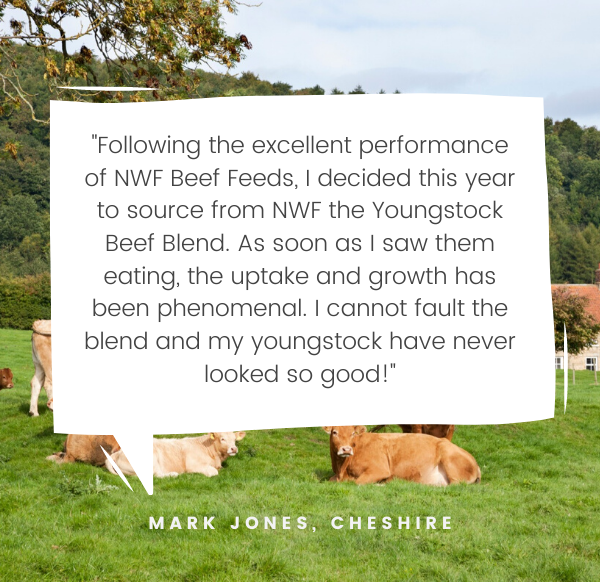